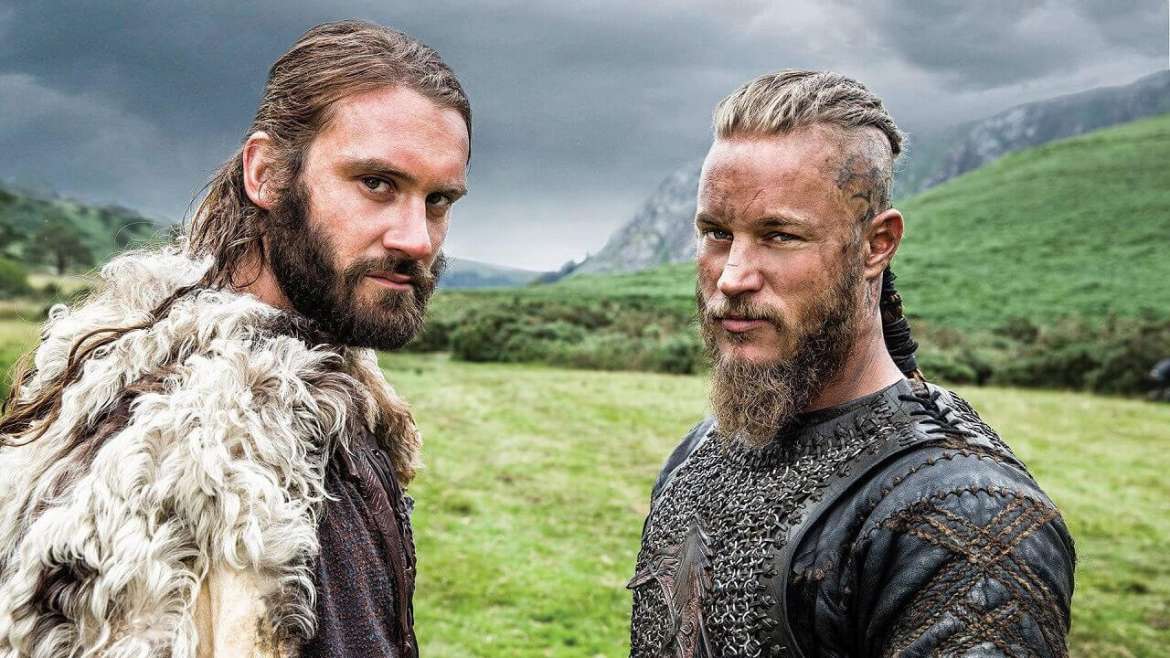 Following on from the six successful series of Vikings which aired on the HIstory Channel, get ready for the next installment.

Set many years after the adventures in Vikings, the end of the Viking Age draws ever closer as England stands tall against its Nordic raiders. After the death of King Edward the Confessor, three lords make claim to the English throne, changing the future of England forever

The title of the new series is Valhalla and will be on our Netflix screens in 2021. Having looked at the set in Ashford Studios in Co. Wicklow, it is going to be epic !

Look out, The Vikings are back !!